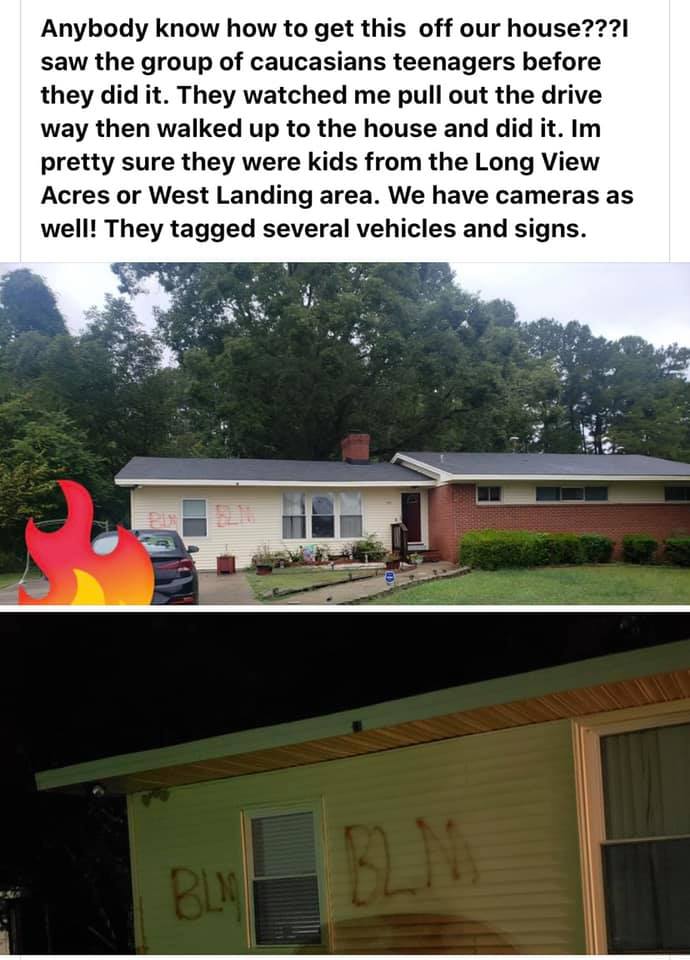 Normalcy bias is disbelief that a catastrophe could happen to you. Its easy to think that “normal” is the standard state of events and those things happen to someone else or another community or even country. It is easy to imagine “that couldn’t happen in the United States”.

Join me as we walk through this concept as how it applies to being outdoors and living life in general, especially in today’s crazy world.

Could you defend your family if you found yourself in this situation? What if you came home from church and found your house had been vandalized. The house being vandalized was only a couple of miles from where I live.

These people didn’t think it could happen to them. We live in an increasingly dangerous and unpredictable world. Many people need to break out of their normalcy bias and plan for what could happen.