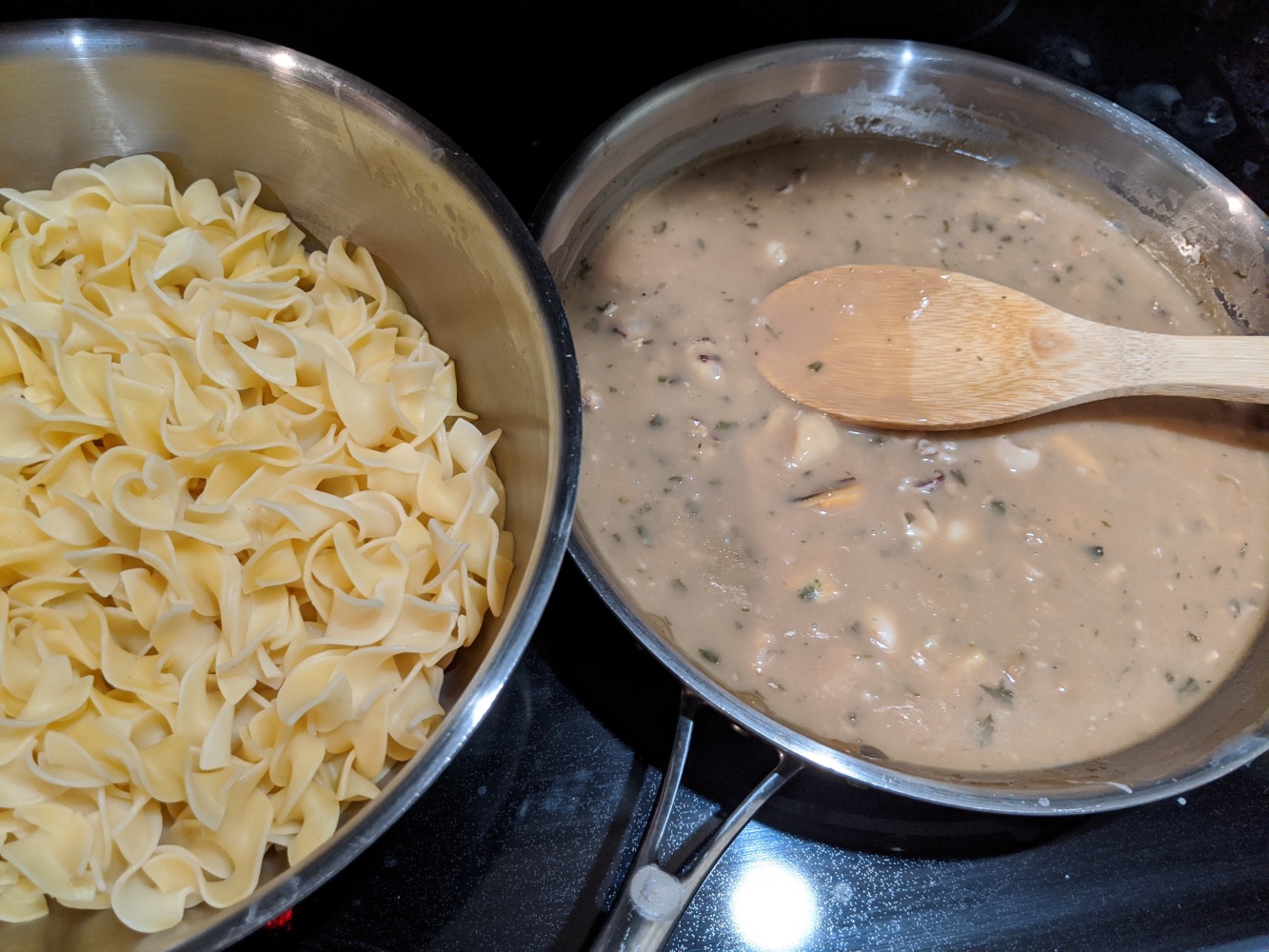 Lets take a few minutes and talk about how redefining words and can be dangerous to you and your family.

Hoarding is a term you often hear from people who refuse to prepare for the possibility of a disaster (natural or man made). Often those people think anyone who prepares for bad times is just a “hoarder”. Even saying that while state and federal government agencies encourage people to have two weeks supply of food and water.

Discernment and common sense are in short supply these days. Some people make fun who people who take steps to protect their family. Those same people often had parents who stored up food for the winter. Those people have determined that storing up food for the winter or bad times is something that rednecks and preppers do. They feel that the world is a more civilized place now and that isn’t needed. At the same time they are spending way more for groceries than they need, just because they don’t want to put effort into preserving food (and buying that food in season when it is much less expensive). Maybe they feel like its too much work. Who knows. But you at least suspect that you need to prepare for an increasingly unsure future in America because you are still reading.

Don’t let someone’s ignorance and normalcy bias dictate what you do.